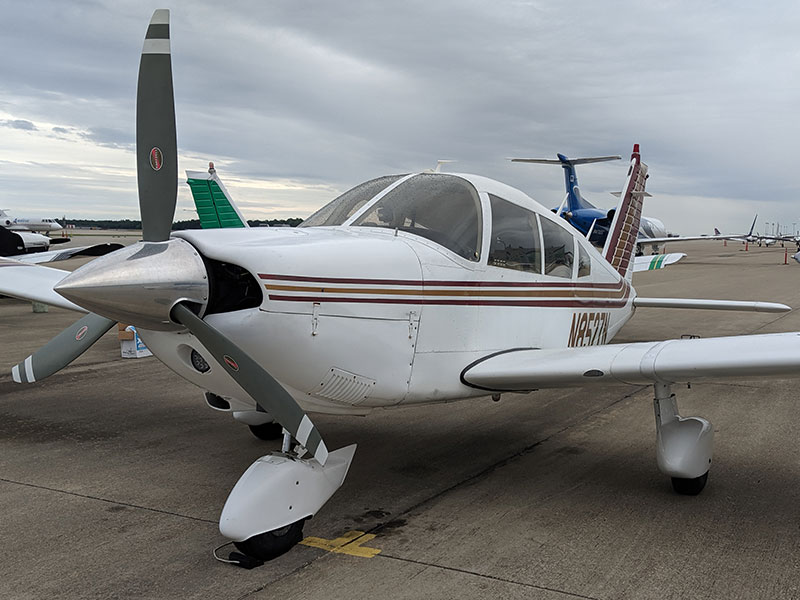 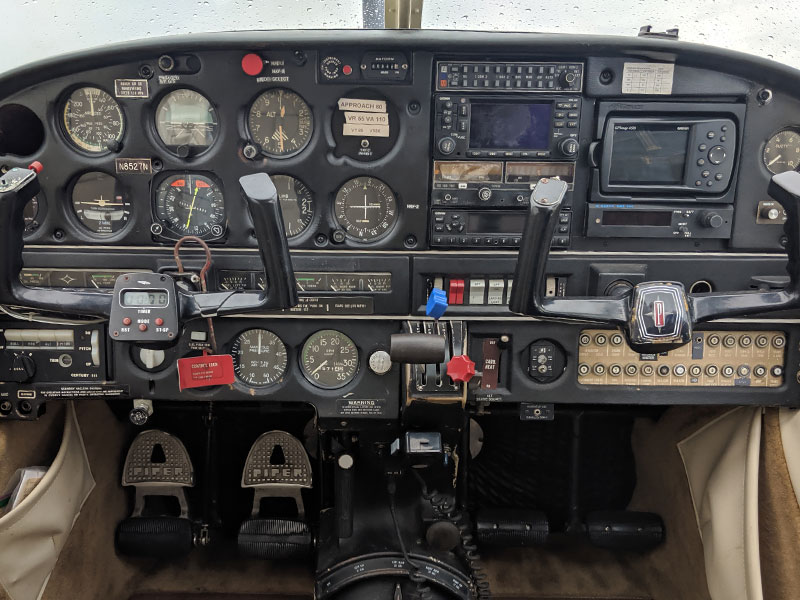 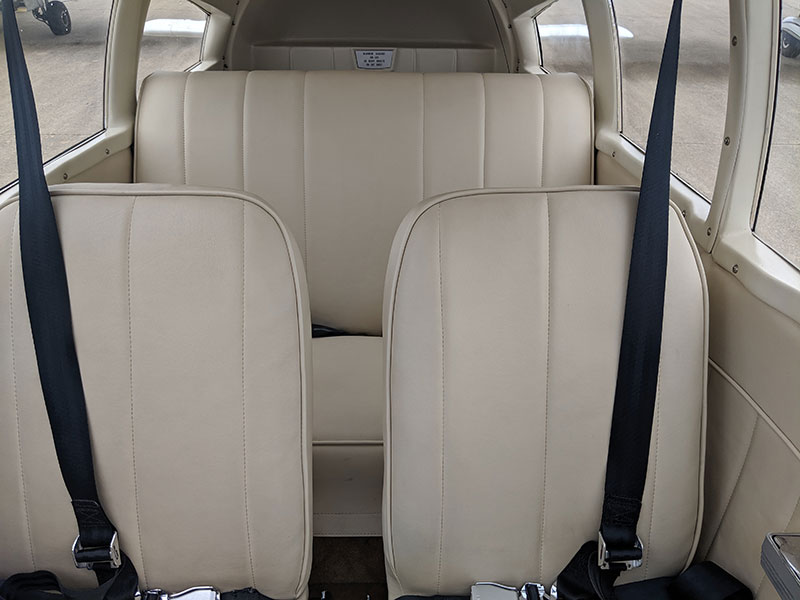 Combine such gentle handling with copious power, and the resulting airplane becomes even tougher to resist. That’s exactly the formula that made the Cherokee 235 such modestly popular machines. As the ultimate power application to the PA-28, the 235 was intended to steal sales from Cessna’s 182 Skylane, and it did, though not as much as Piper might have wished. Read more at Plane and Pilot