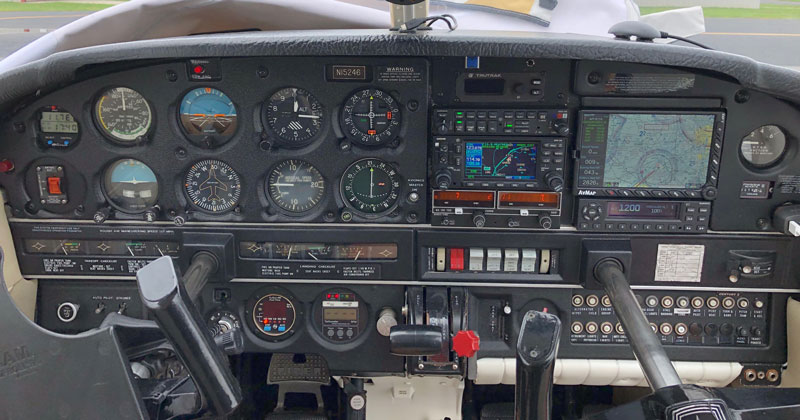 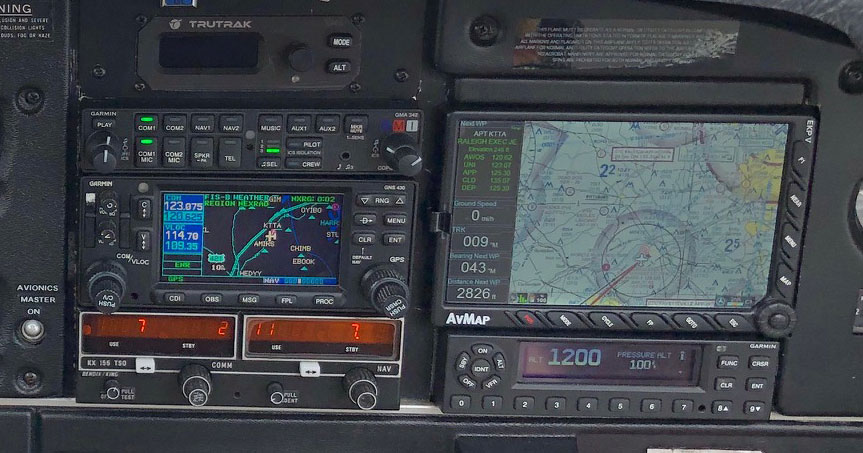 In 1962, Piper added the Cherokee 180 (PA-28-180) powered by a 180-horsepower (134-kW) Lycoming O-360 engine. The extra power made it practical to fly with all four seats filled (depending on passenger weight and fuel loading), and the model remains popular on the used-airplane market. In 1968, the cockpit was modified to replace the "push-pull" style engine throttle controls with quadrant levers. In addition, a third window was added to each side, giving the fuselage the more modern look seen in current production.*